Quadrakey is a quality DJ / Producer duo working in harmony. Currently based in Berlin, the happily married couple [...] 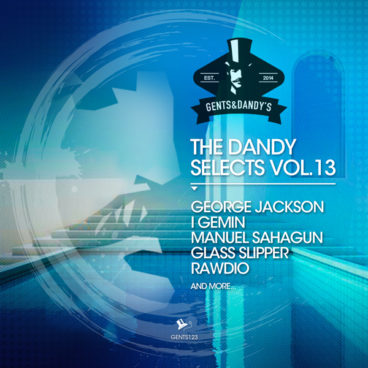 I Gemin needs no introductionas his Butterfly EP is solid proof of his studio know-how. Two bass bubbling deep house [...]

'He Loves Deep' is the new release by Clean Is Good. Also known in real life as Betuel Salazar from Mexico. His [...]

French producer and dj Morgan Everett from Nantes delivers 2 track Ep 'My Rhodes Is Beautiful' including a 3rd free [...]