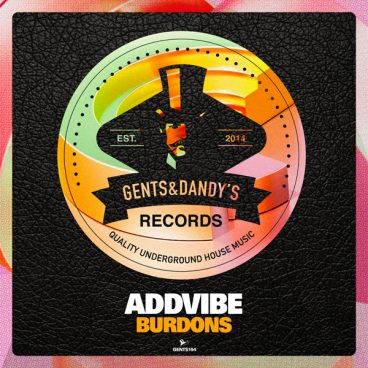 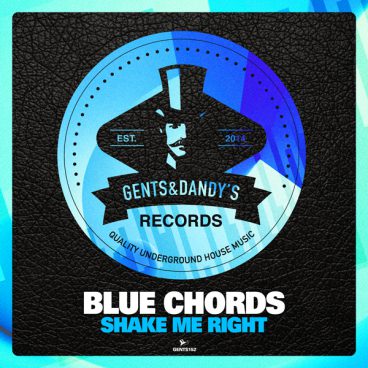 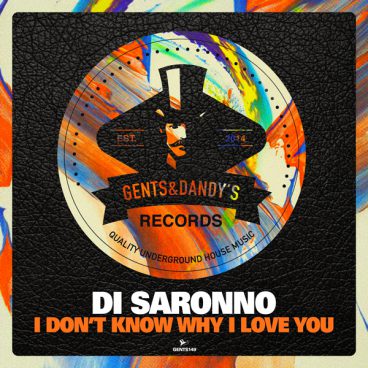 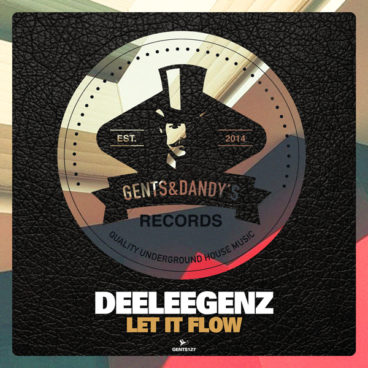 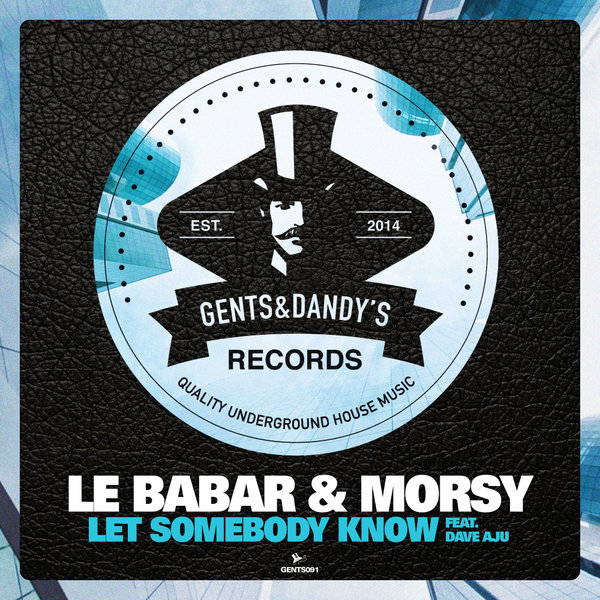 Le Babar & Morsy - Let Somebody Know is a Belgian - US collab, with Dave Aju on vocals. Jackin House on this [...]