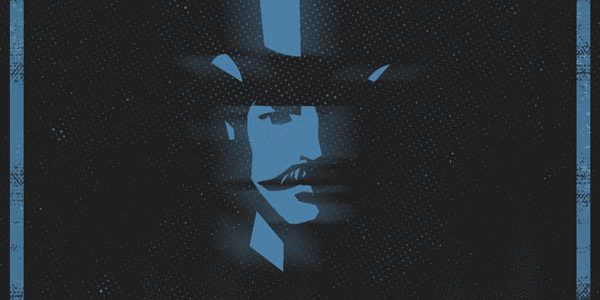 We could write multiple synonyms about Twolegs music and how it sounds or makes us feel. Flatspot is the follow-up to Irreversible that we released back in September. It contains more of the same heat made by this Nordic artist. Lots of keys, organs and vibes on the tracks, a release for the heads. Flashback: Irreversible the previous EP by Twolegs GENTS157 - Twolegs - [...] 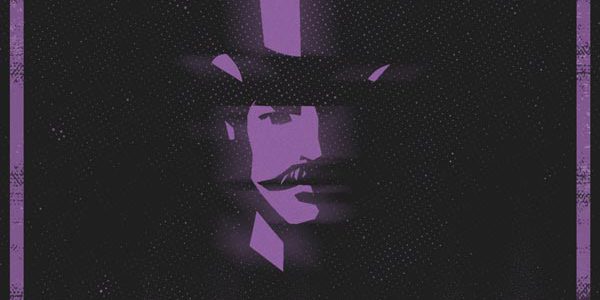 Argentinian producer Colau aka Nicolas Di Donato joins the label with Highway Run. A solid uptempo 2 tracker with deep and micro/minimal house influences. Dizzy on the flip - or second track - has the more minimal approach. Roughly one year ago he released his first tracks on Love & Loops, the label run by Ale Castro. Flashback: Drive7's debut Rejuvenate GENTS156 - [...] 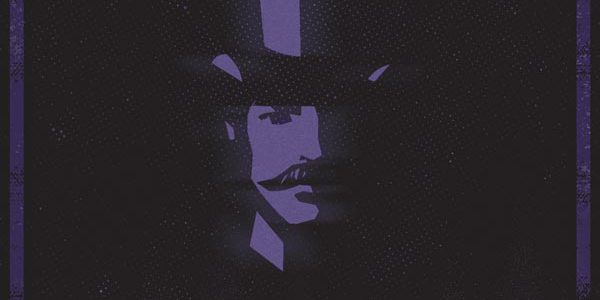 We invite you to listen to Drive7's debut Rejuvenate. Solid deep, lush sounding atmospheric and functional dance floor focussed deep house tracks. Based in Amsterdam and started out in the Dutch house music scene in 2010 as upcoming DJ and event organiser, hosting “Niksistof” and “Cream” events featuring both established DJ’s as well as upcoming talent, gaining recognition in [...] 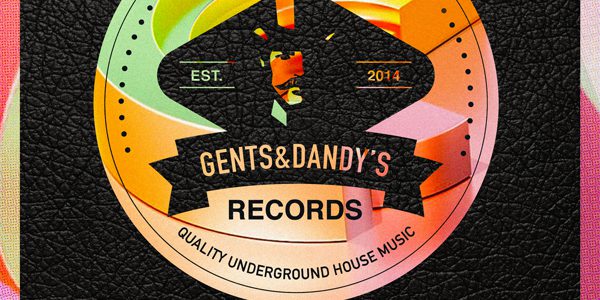 We have lost count how many times we've released music from our Norwegian friend Addvibe aka Lux Experience aka Pal Sorli. He routinely sends us links of new work, or as it was the case on Burdons, older unreleased tracks from ages ago. Burdons is exactly that, a 3 tracker with older unreleased cuts he found on a backup HDD. They survived the test of time as we liked them a lot. [...] 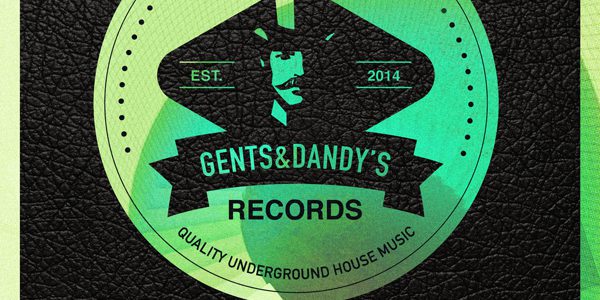 We have said it before and showed it to you all that we love collaborations between artists. Here's yet another one to add to the list. Two Spanish artists, Oscar Barila & Tatsu, join forces to create Keep Your Word EP. From Valencia to Mallorca and back, with final destination Antwerp for the release. A hot release for sure with 2 top tracks battling for inclusion in your [...] 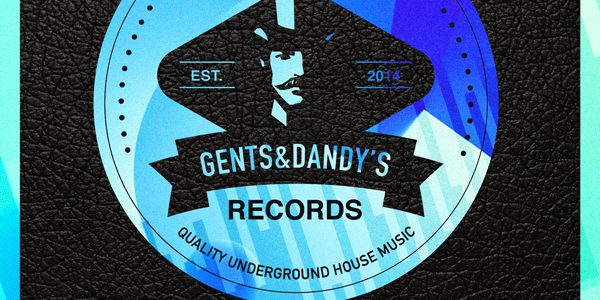 French producer, Blue Chords aka Steve Faets debuts on the label with Shake Me Right. He is a self-taught keyboardist who started playing piano at the age of 12. He enters the electronic music scene as a DJ around the year 2000. His musical galaxy is tinged with jazz, funk and disco sounds that he puts at the service of house music, deep house and funky house. His productions are [...]