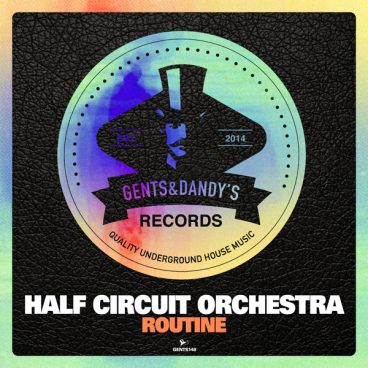 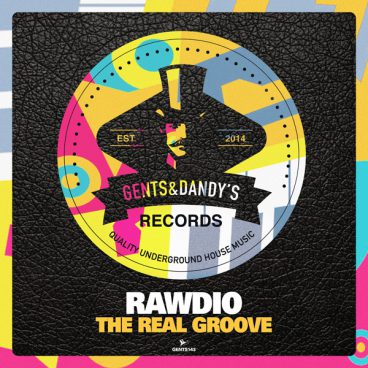 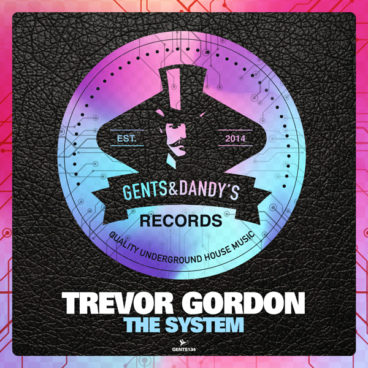 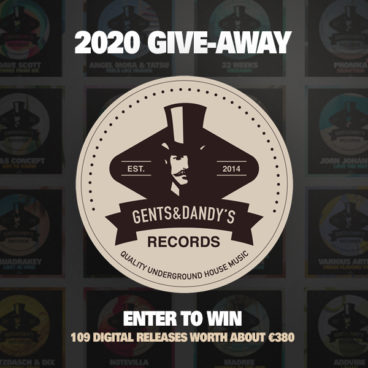 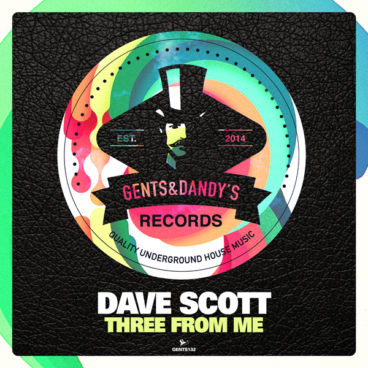 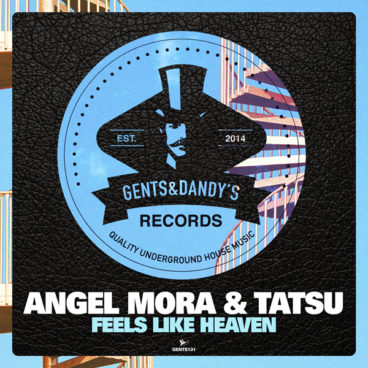 B&S Concept – Got To Know 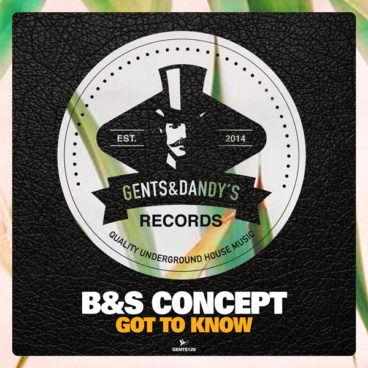 B&S Concept return to the label with new material entitled Got To Know. The guys from Lille, France deliver a [...] 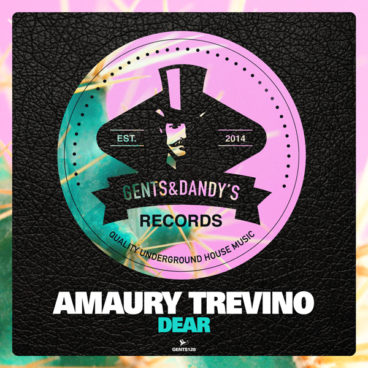 Amaury Trevino is a 30 year old promising producer from Aguascalientes, Mexico. His Dear EP is proof that he's got a [...]