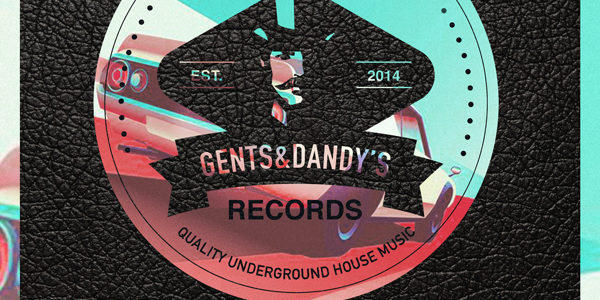 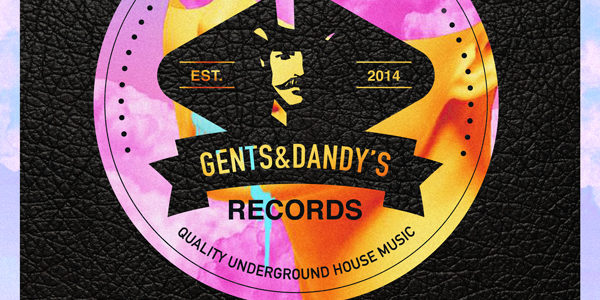 Troyon is a French, Paris based producer duo that team up with their friend Radium Man to create 3 stunning tracks with a strong 'French Touch' feel. The Feeling Is Right is the apt title of this release. From The Sample I Know over to La Mangrove is where that flashback happens. Both tracks sound like they could have been released when Daft Punk were making a name for themselves. [...] 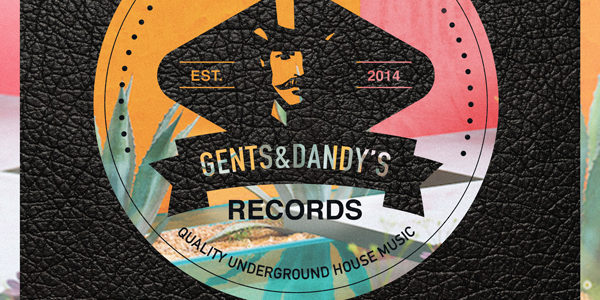 Oscar Velazques aka Ritmo Du Vela, one of Mexico's prolific producers, features on the label with All Fucking Night.It's safe to say he's best known for his uptempo jackin house tracks that gather support by dj's worldwide. This EP is no different, main title track is a bomb tune with sampled vocals by Moodymann, carefully cut up and placed inside the overall groove of the track. [...] 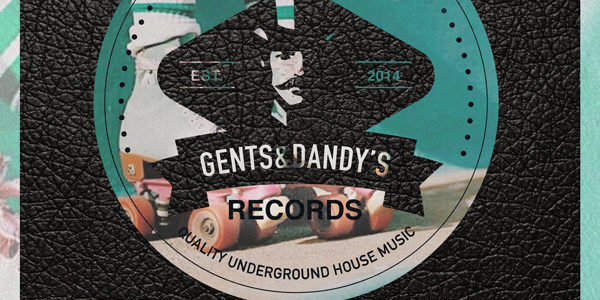 The new single of Glass Slipper as hit the stores. So Threw is a wonderful vocal house tune by the Texas duo consisting of Brad & Lisa. After recent chart succes with the more afro house inspired Atjazz remix of the duo's track Unification Vibration out on Foliage, they're back with their signature vocal and soulful house vibes. Flashback: Listen to their first single Glass [...] 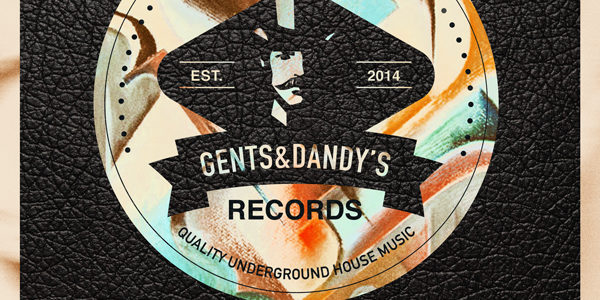 I Gemin aka Mike Popov is on fire lately. Jzz Bnd is the follow-up of Butterfly which we released end of 2019 and was a quite successful release. This new one though ticked all boxes on first listen. Very very cool sampling techniques utilized on both tracks. Jazzy house from the top of the shelve! Flashback: Check his previous release I Gemin - Butterfly GENTS135 - I [...] 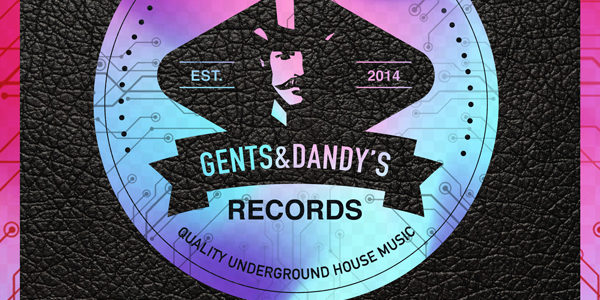 Kicking off the new release year with Canadian DJ/producer Trevor Gordon's The System. Those looking for some garage inspired house will find what they're looking for on the main title track. What Is Love, the second track on the EP is a more loopy, filtery affair with a catchy vocal. Sometimes giving it a more jackin house feel. Flashback: Freudenthaler & Mystigrix - [...]