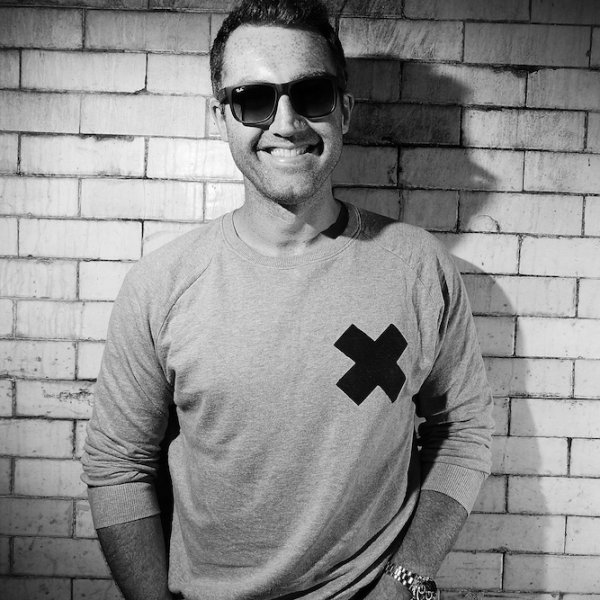 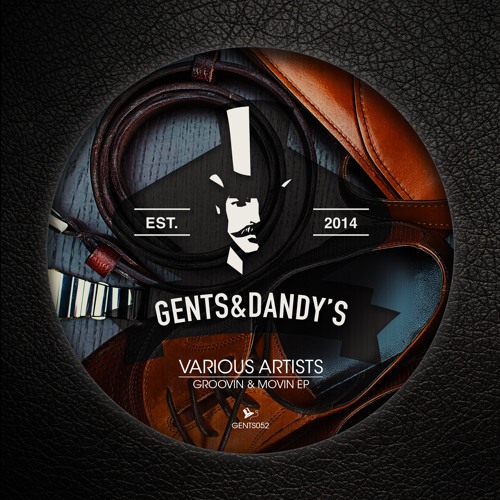 We've collected a few single tracks to release as a Various Artists sampler. This sampler includes a track by [...] 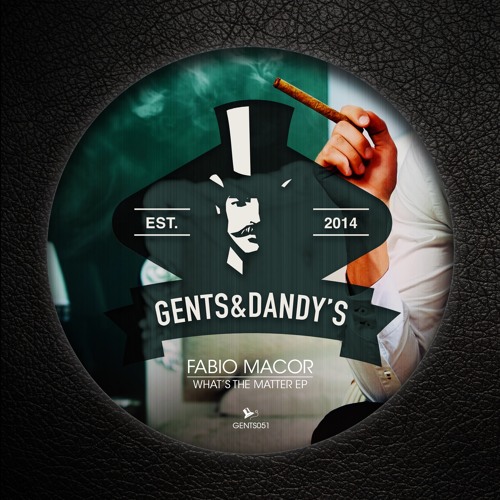 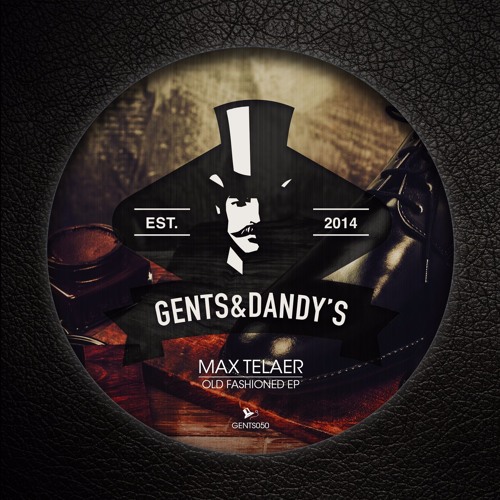 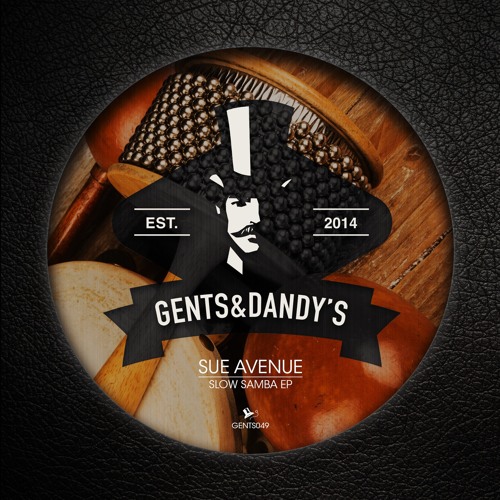 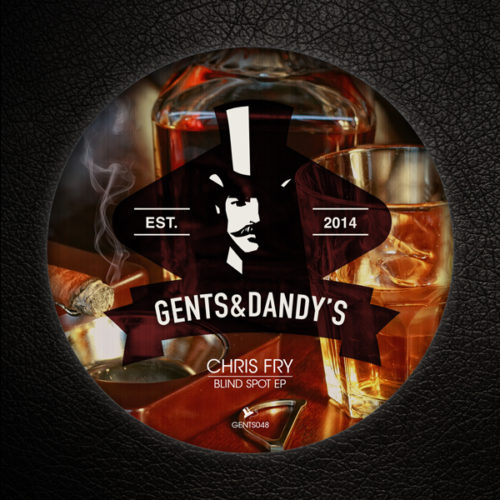 Chris Fry, from Kent UK, had a track release last year on a 12" inch various artists sampler on 124 Recordings headed [...] 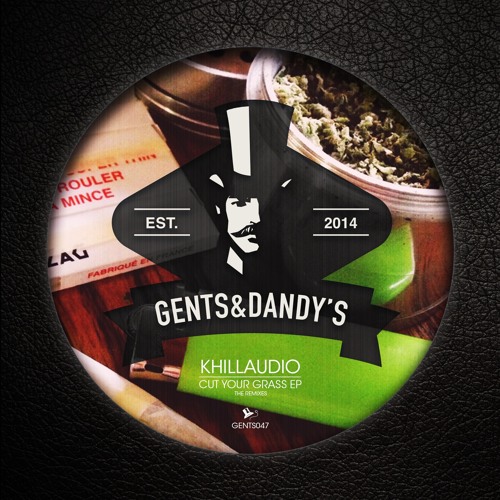 Labelhead Khillaudio revisits his track 'Cut Your Grass' released in 2014 on the now defunct Antelope Records. On [...] 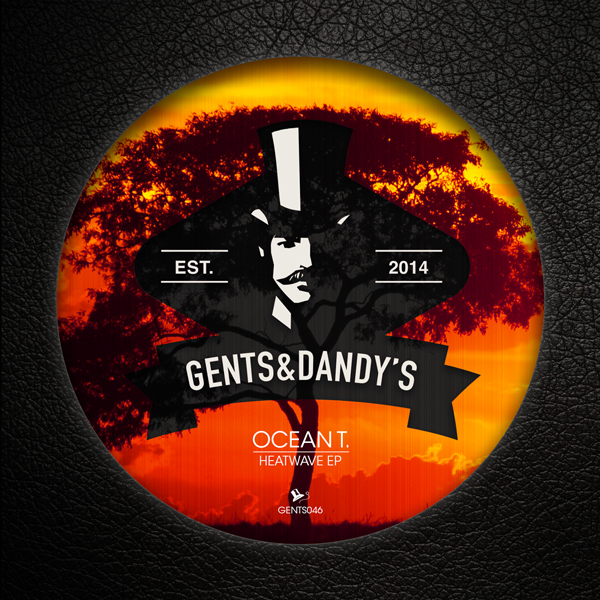 We kick of 2017 with a release by Ocean T. aka Viktor Pekun from Lviv, Ukraine. Heatwave samples a classic with a [...] 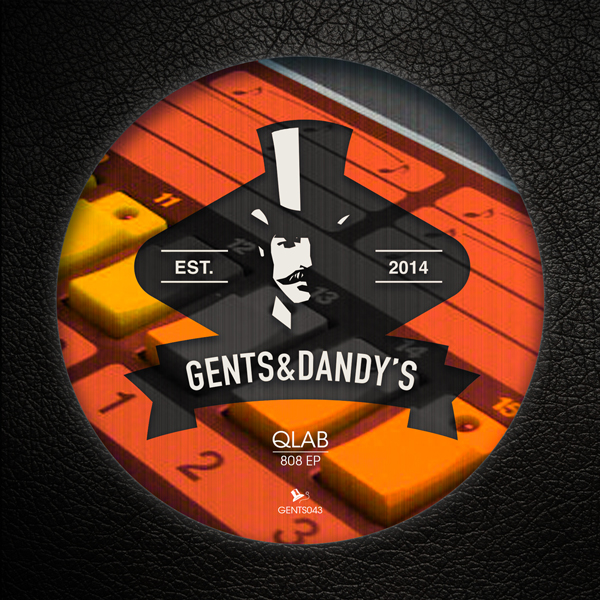 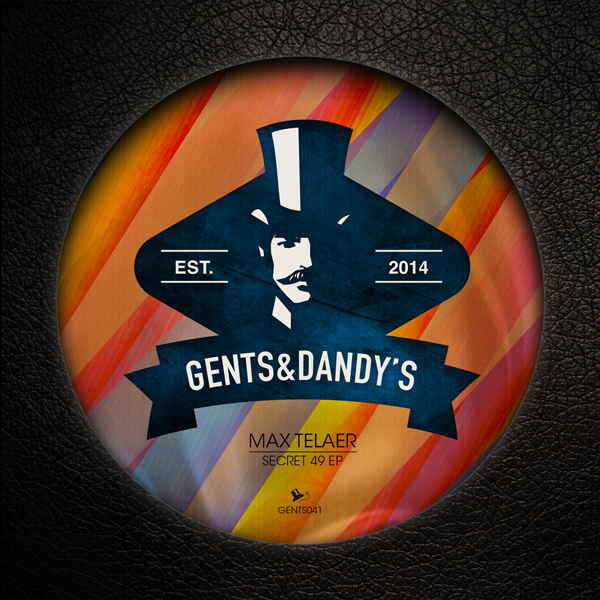 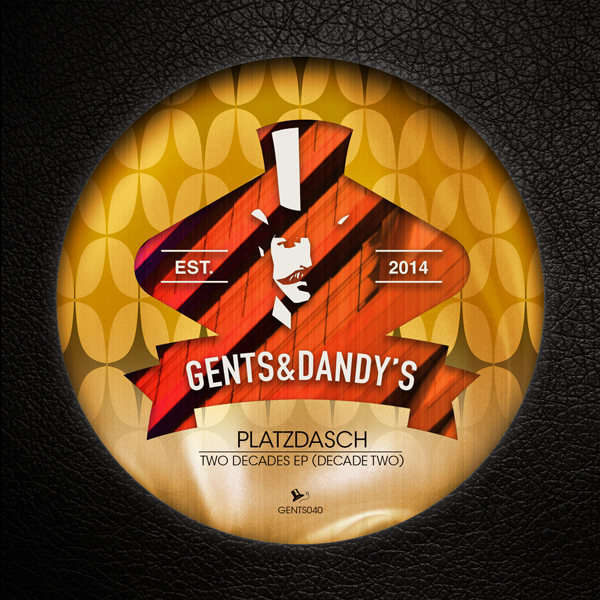 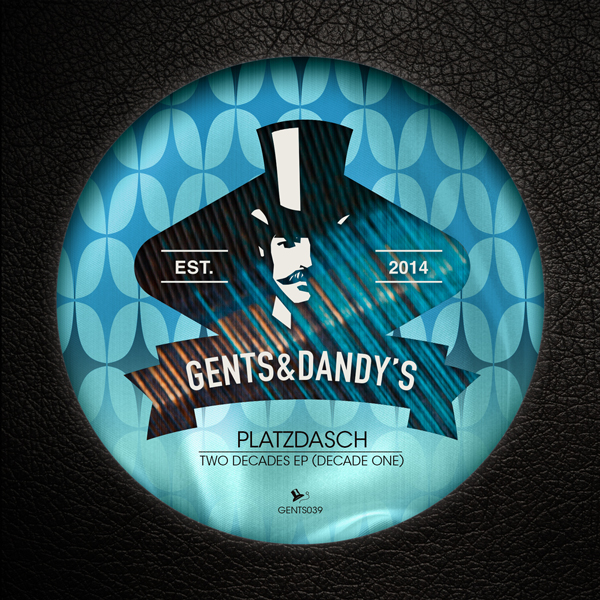 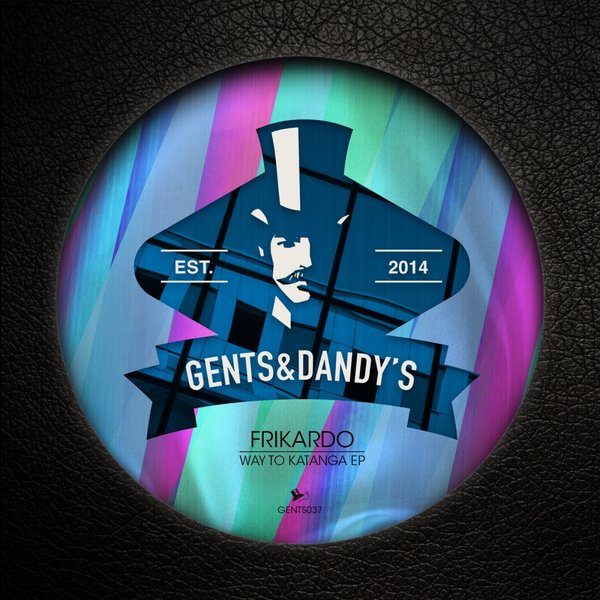 Frikardo, a producer from Subotica, Serbia makes his introduction on the label with a really nice and varied 4 track [...] 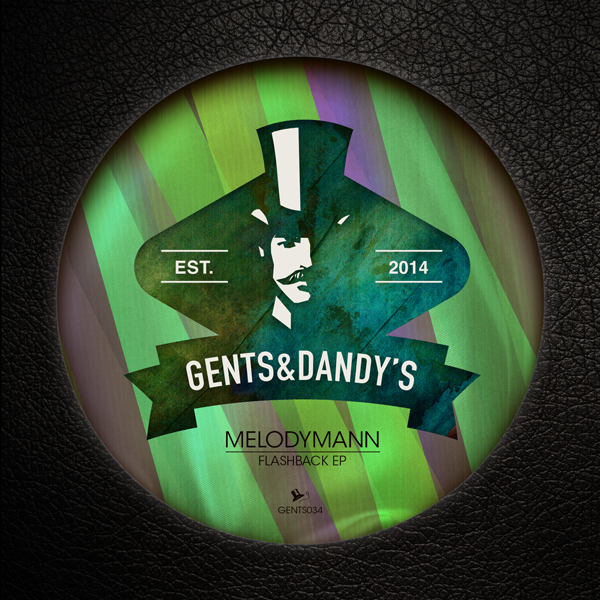 Melodymann's (labelboss of Melodymathics) first EP on the label after introducing him on release 18, VA - The Get [...] 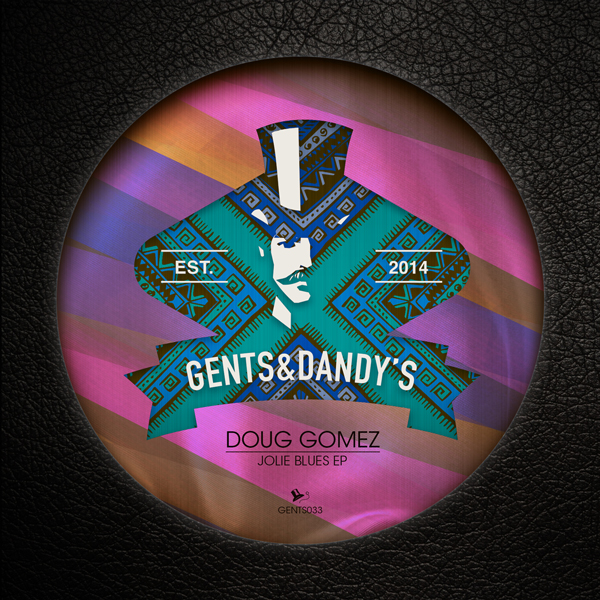 We've had Doug Gomez on release n°4 and only recently with a track on our 2nd limited vinyl EP. Plus, Mr. Gomez [...] 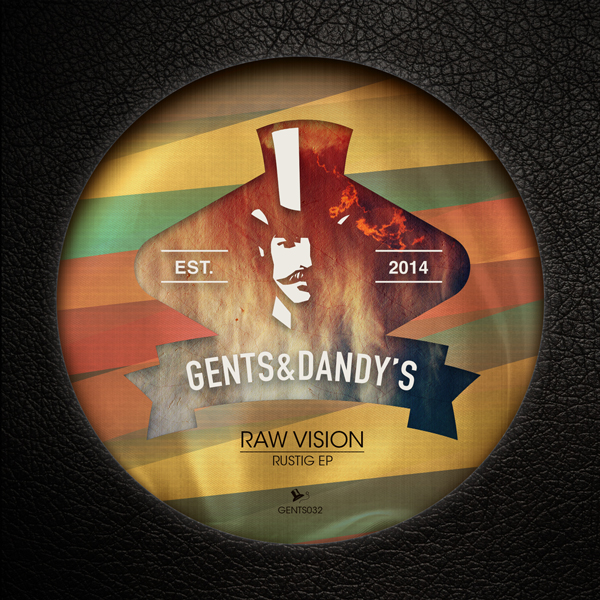 Young dutchman Raw Vision returns to the label with this 3 track follow up EP. Support by: Ashley Beedle, Steve [...] 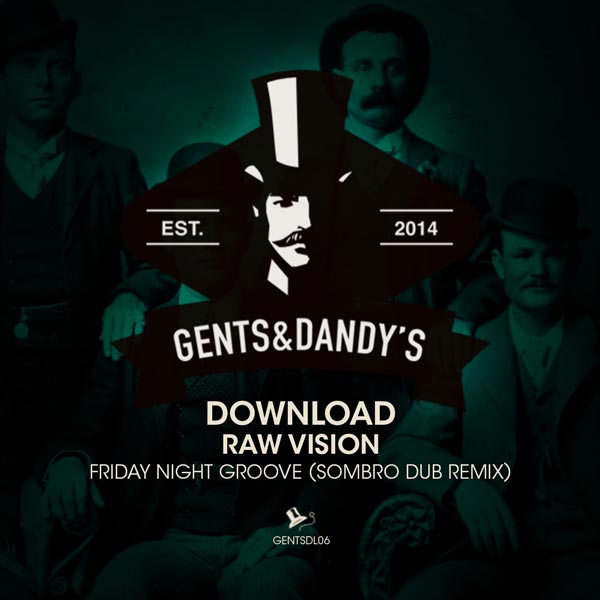 Another freebie on the house. Original track by Raw Vision, released last year 8th june as part of his very first EP, [...] 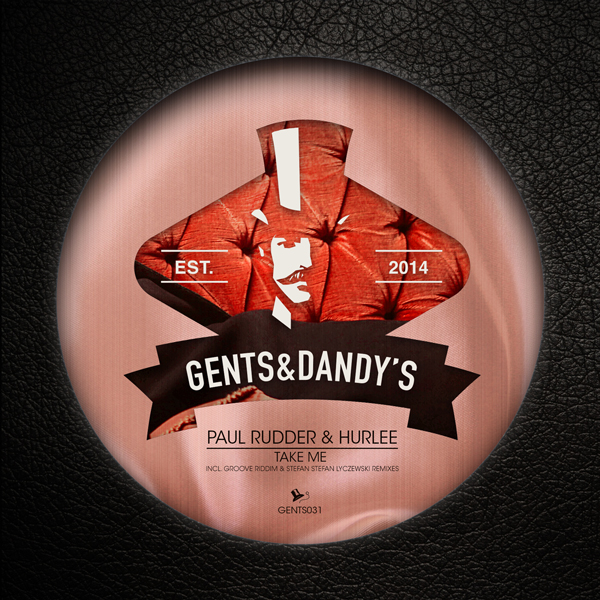 We welcome Spanish duo Paul Rudder & Hurlee to the label with their single Take Me. Remixes by Groove Riddim and [...] 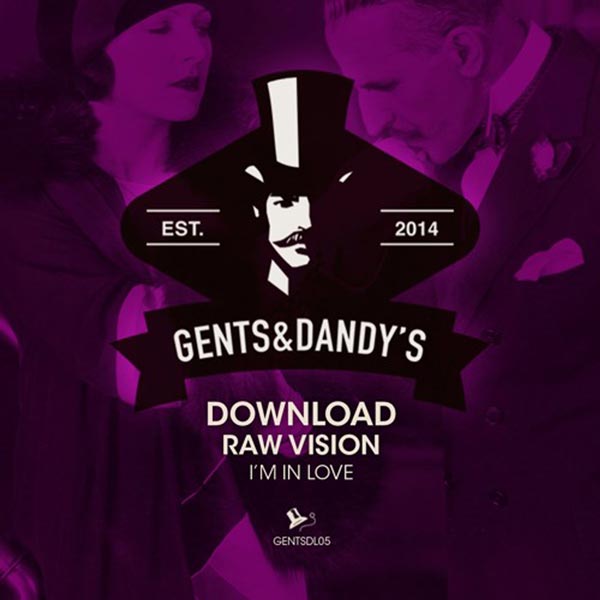 As means of promotion for Raw Vision's follow up EP we have another 2 Free Downloads coming your way, so better [...] 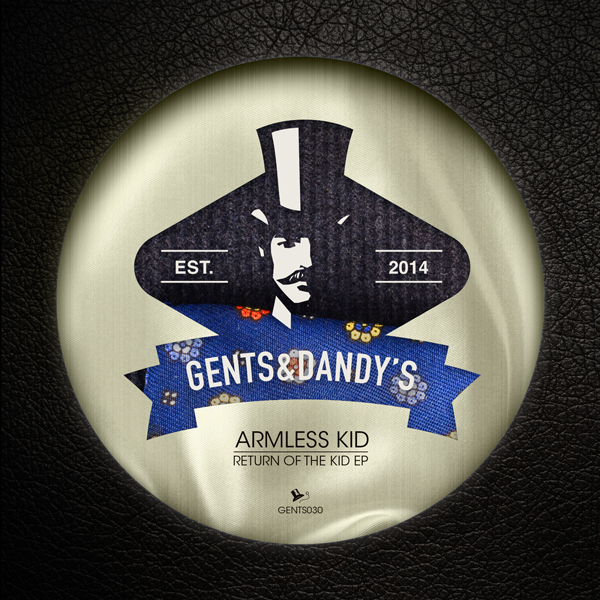 With a brief excursion to Switzerland, we return to France for an EP from Armless Kid with an extra raw, crunchy [...]